Established in 1971, Frederick Mulder Ltd. specialises in original European printmaking from 1470-1970 and is one of the world’s foremost dealers in the prints of Pablo Picasso and Edvard Munch. Based in London, the gallery’s clients include major museums such as MoMA and the British Museum as well as private collectors and institutional clients. The gallery also works with unique works such as drawings, sculptures and ceramics by Picasso. Frederick Mulder Ltd. participates in the New York Print Fair.

In 1987, Dr Mulder, CBE – Commander of the Order of the British Empire – was a founder of the International Fine Print Dealers Association (IFPDA). 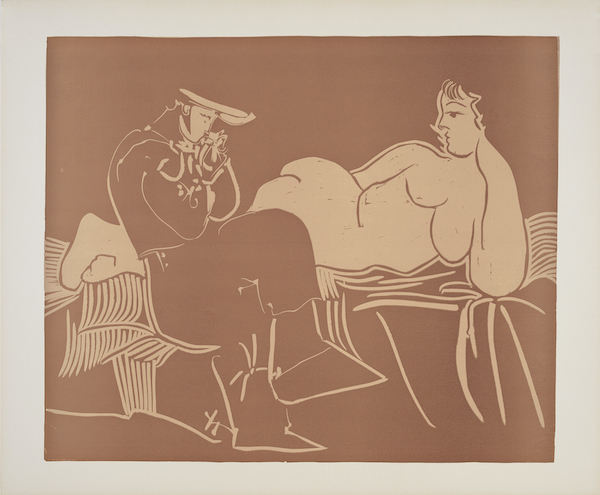 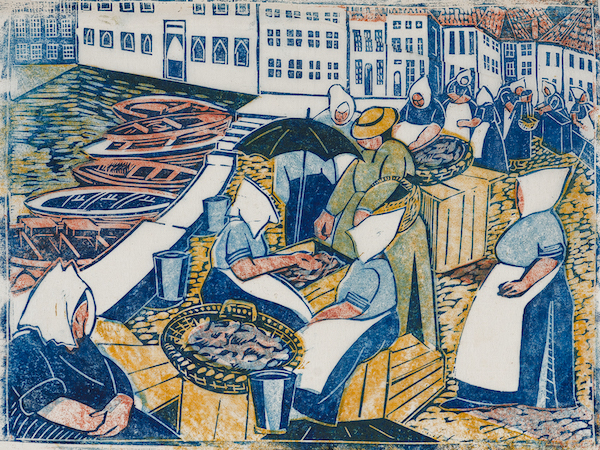